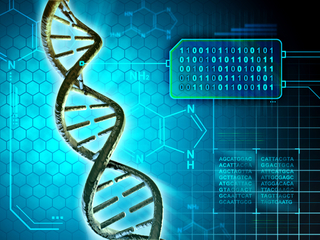 According to Anthony Abbatiello, principal, Deloitte Consulting and global leader of Deloitte Leadership, $400 billion is wasted every year in failed digital transformations. Even though many companies profess to have digital strategies, they don’t fully understand what it’s actually going to take or haven’t pinpointed what they want the business to look like.

There’s also an element of “executive tourism” as senior managers see things they like in Silicon Valley and seek to cut-and-paste them into their own organizations.

So, they embark on “random acts of digital” rather than create a cohesive strategy. They invest in digital technology and are disappointed when the expected massive change (and returns) don’t appear.

Despite such failure rates, digital transformation can be successful. But, it’s going to take a mind-set metamorphosis to put digital DNA at the organization’s core. HR has a critical role to play.

You need to be a member of Leading Digital to add comments!

This reply was deleted.